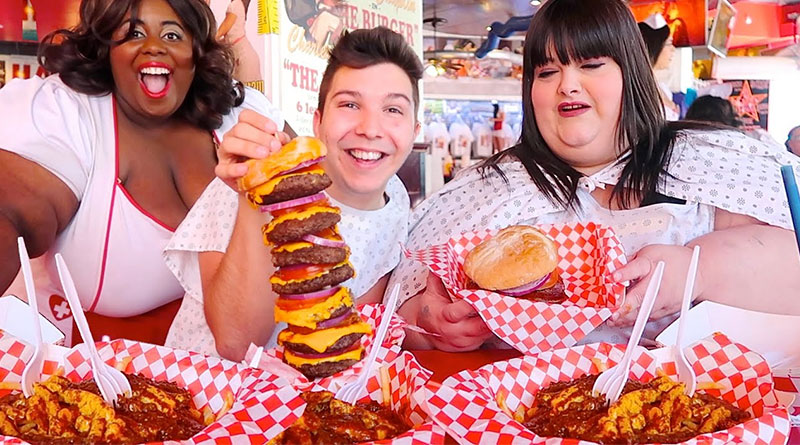 A person who goes to this restaurant is treated like a person who has been imprisoned. So when you stepped into the restaurant, first this is they get our fingerprints. Then, they get your photo with a given number as a prisoner and take you straight into a prison cell. And then you can have food in this restaurant as a prisoner. Strange, isn’t it? The idea of ​​running this restaurant with a particular theme is to show people the consequences of doing wrongdoing.

Located in Las Vegas, USA, and as the name of the restaurant, it sells high-calorie meals. The restaurant’s food has terrible names of heart attack, such as bypass burgers. Restaurant workers dress up as hot nurses and serve food. And restaurant customers are getting patient wear to dress and have a meal. An order for a meal of this amazing restaurant is called a prescription. Unless you eat the whole high-calorie food you buy, the waitress will hit in the back with a stick (if you want, you can buy it later). Restaurant guys say that most of their clients are fat people who want to eat more fat. Some people have got heart attacks while eating.

Located in Ahmedabad, India, the Lucky Restaurant is a place where you can enjoy tea and other delicacies. This restaurant is set on a cemetery. There are 12 graves inside the restaurant. It is said that these were the tombs of saints who lived in the 16th century. They have arranged chairs and tables near these graves and serve food for those who eat. But no one would hesitate to come here and taste some tea as the restaurant guys say. The owner of this restaurant also says that it was always good, and nothing bad happened for the business so far.

The restaurant seems to be quite popular in Taipei, though it appears to be a bit of a theme that doesn’t quite fit with the food. The toilet pots are used for the restaurant. When you sit down and order food, most of the dishes are served in toilet bowls. Drinks also come in a jar like a urine pot. Although this is a strange theme, it is said that the food is delicious and the prices are reasonable.

This is one of the amazing restaurants in the world. This restaurant in the Czech Republic is a place that can bath in beer. The Czech Republic is also the most famous country for beer in the world. Anyone who goes to this wonderful restaurant run by Chodovar Breweries in this country can take a bath in a beer bath. The bathtub is made with freshwater and dark beer, and you can taste a glass of delicious Pilsner beer while taking a beer bath. After the beer bath, you have the opportunity to taste another glass of beer. Amazing restaurant, isn’t it?

This is one of the amazing restaurants in England and is a darker place to dine. There isn’t even a single light bulb in the restaurant. Cell phones, lighters, cigarettes, and even boxes of fixtures that help to spread the light are not allowed inside the restaurant. With each other’s hands, waiters’ help needs to find a seat, order food, and eat. The waiters at this restaurant are also visually impaired. Even if it is difficult to drink in the dark, people say the experience is outstanding.

This is one of the rarest Fully Automatic restaurants in the world. The uniqueness of this is that there are no waiters in the restaurant. People who buy food have to order food through the touch screen on the table. Then the order goes into the kitchen, and after the meal has been prepared, a separate road network has been put in place to send dishes to the relevant table automatically. Pretty amazing, right? 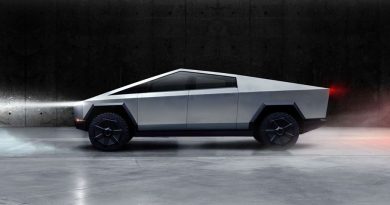 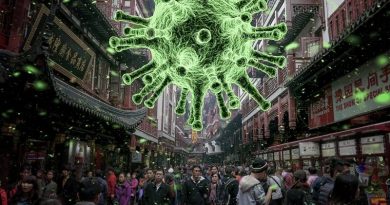 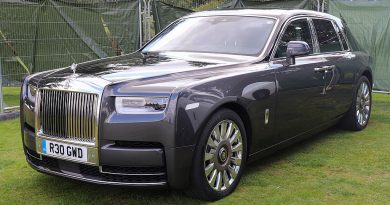